For buyers and vendors of 78s, LPs, CDs & memorabilia

Plus a very special shout out to three living legends of song who have just turned 100! Vera Lynn, Bea Wain, and Louise Tobin.

Lastly, an even more special salute to three more great American artists who are all still going strong even as they celebrate their 90th birthdays (between 2016 and 2018): Tony Bennett, Harry Belafonte, and Marilyn Maye!

Rare footage will be shown for each – stuff, that, as in all CLIP JOINT shows, can NOT be seen on home video or youTube! Presented by Will Friedwald with the invaluable assistance of Stephen Kramer.

Will Friedwald writes about music and popular culture for THE WALL STREET JOURNAL & VANITY FAIR (and reviews current shows for THE OBSERVER and Citiview). He also is the author of eight books including the award-winning A BIOGRAPHICAL GUIDE TO THE GREAT JAZZ AND POP SINGERS, SINATRA: THE SONG IS YOU, STARDUST MELODIES, TONY BENNETT: THE GOOD LIFE, LOONEY TUNES & MERRIE MELODIES, and JAZZ SINGING. He has written over 600 liner notes for compact discs, received ten Grammy nominations, and appears frequently on television and other documentaries. He is also a consultant and curator for Apple Music.

Ron Hutchinson of the Vitaphone Project

Ron Hutchinson, co-founder of The Vitaphone Project, will be screening over a dozen rare early sound music and vaudeville shorts this year, including many only recently restored in the Project’s partnership with Warner Bros, UCLA and The Library of Congress. Included are 1928-29 shorts by Molly Picon, vaudevillians Zelda Santley, Gil Wells, singing quartet The Croonaders, corpulent vaudevillians The Big Paraders, comedy duo Barry and Whitledge, and the only surviving reel of Willie & Eugene Howard’s The Music Makers set in a Victor demonstration room! Also to be shown are shorts with Paul Whiteman’s Ramona and The Three X Sisters. Ron will also report on the latest film discoveries and restorations.

1. Take NJ 440 South to exit for Industrial Ave / Riverside Dr and then follow directions as Garden State Parkway north, above.

From Metuchen Station:
[or any point within a 3 mile (5km) radius of the hotel] A free shuttle is available to hotel guests and attendees of the Bash. Call the hotel ahead of time for shuttle pickup. From NYC, Metuchen is one stop past Metropark.

It is now past the deadline to make room reservations at the special event rate of $119 + tax. The regular rate is $209, however, there are discount rates for AAA, AARP, seniors, etc. Check: Hilton website

Dealer Setup: Dealers may set up on Thursday night after 7:30 pm. The room will not be available prior to that hour.

Payment Methods: Payment in advance by check or money order. Cash and checks will be accepted at the door. 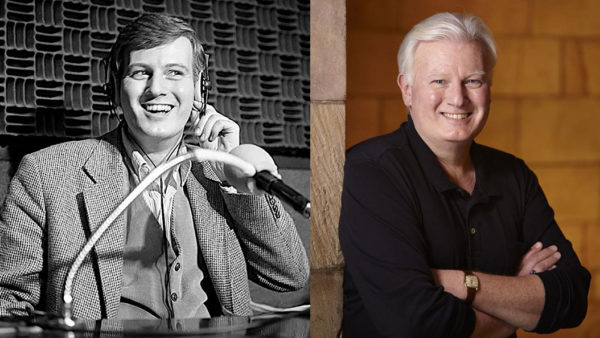 Longtime Attendee Of The Jazz Bash