THE TEMPTATIONS AND THE FOUR TOPS @ bergenPAC

Two giants of Motown are coming back to bergenPAC. When it comes to Motown icons, it doesn't get any bigger or any better than these two multi-platinum selling artists. Hitting the stage with their high energy pop and funk from the 70s and 80s, these musical greats are performing choice cuts from their enviable repertoire. The groups will wow the audience with renditions of old classics, including the iconic “My Girl,” “Papa Was a Rollin' Stone” and “Reach Out (I'll Be There).” 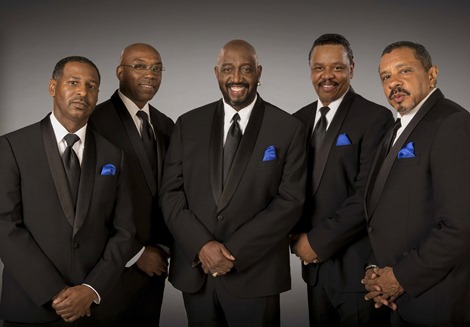 For more than fifty years, The Temptations have prospered, propelling popular music with a series of smash hits, and sold-out performances throughout the world.  The history of The Temptations is the history of contemporary American pop. An essential component of the original Motown machine, that amazing engine invented by Berry Gordy, The Temps began their musical life in Detroit in the early sixties. It wasn’t until 1964 however, that the Smokey Robinson written-and-produced “The Way You Do the things You Do” turned the guys into stars.

The Temptations were inducted into the Vocal Group Hall of Fame in 1999, and received the Grammy Lifetime Achievement Award in February 2013. 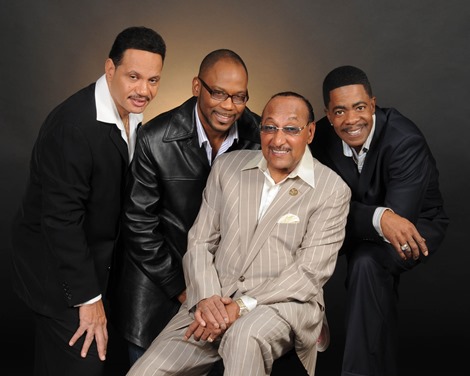 The quartet, originally called the Four Aims, made their first single for Chess in 1956, and spent seven years on the road and in nightclubs, singing pop, blues, Broadway, but mostly jazz—four-part harmony jazz. When Motown’s Berry Gordy Jr. found out they had hustled a national “Tonight Show” appearance, he signed them without an audition to be the marquee act for the company’s Workshop Jazz label.

Their first Motown hit, “Baby I Need Your Loving” in 1964, made them stars. Their songs, soulful and bittersweet, were across-the-board successes. “I Can’t Help Myself (Sugar Pie, Honey Bunch),” a no. 1 R&B and Pop smash in 1965, is one of Motown’s longest-running chart toppers.

In 1990, with 24 Top 40 pop hits to their credit, the Four Tops were inducted into the Rock & Roll Hall Of Fame. For Rolling Stone’s 2004 article “The Immortals – The Greatest Artists Of All Time,” Smokey Robinson remembered: “They were the best in my neighborhood in Detroit when I was growing up (and) the Four Tops will always be one of the biggest and the best groups ever. Their music is forever."