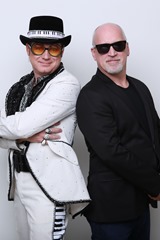 The Piano Men treat you to the excitement that only Billy Joel and Elton John in concert together can create! Broadway veterans Craig A. Meyer and Donnie Kehr perform the music of these two superstars, accompanied by amazingly talented backup singers and "The Rocket Band" of all-star musicians! 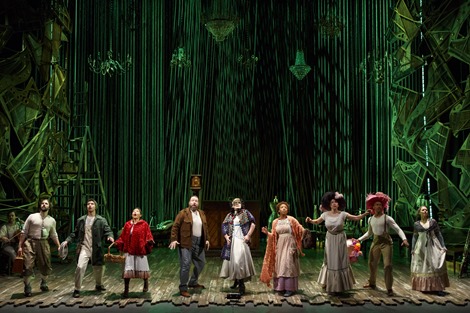 Into the woods but don't delay! The acclaimed Fiasco Theater production of the James Lapine and Stephen Sondheim classic comes to Mayo Performing Arts Center.

Venture back Into the Woods with the Tony Award-winning musical classic by Stephen Sondheim and James Lapine that has been remounted like you've never seen it before! Including dazzling songs like "Children Will Listen" and "No One Is Alone," this thrillingly clever new version made Ben Brantley of The New York Times fall "head over heels." Mind the wolf, heed the witch and honor the giant in the sky in this extraordinary musical about the power of wishes and what really happens after they come true.