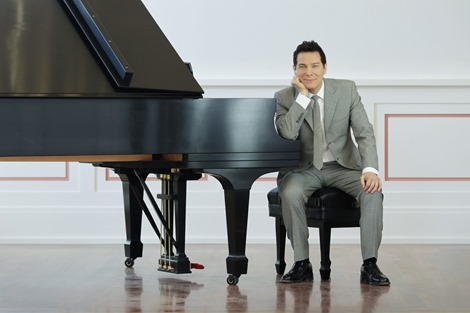 An Evening with Michael Feinstein: The Great American Songbook

This performance is sponsored by the Blanche and Irving Laurie Foundation. 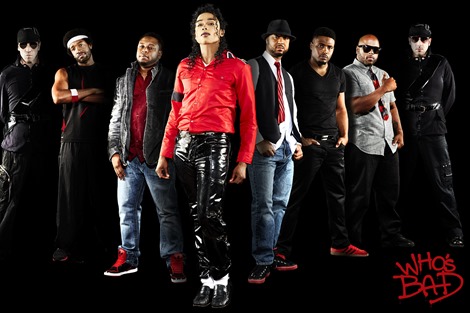 (Morristown) - Pay tribute to the King of Pop at Who's Bad: The Ultimate Michael Jackson Experience coming to Mayo Performing Arts Center. This power-packed tribute to Michael Jackson has ignited crowds on every continent! This jaw-dropping musical must-see is an unrivaled celebration of pop music's one true King.