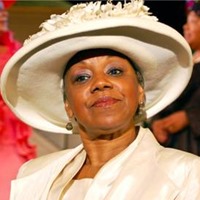 WHEN: September 29 – October 23, 2016, Thursdays – Saturdays at 8 PM, Sundays at 2 PM.
WHERE: The Theater Project at the Burgdorff Center for the Arts, 10 Durand Rd, Maplewood, NJ
TICKETS: $40 - $20; discounts available for groups and advance sale.
Discounts also available for students, seniors, and NJEA members.
www.thetheaterproject.org, 908 809-8865

The Theater Project had previously produced CROWNS in 2010, so “In 2016, we expect to raise the roof at each and every performance in Maplewood,” says artistic director Mark Spina. “The music in CROWNS makes you want to join right in – and people do!” 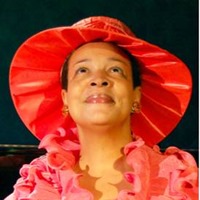 In Regina Taylor’s CROWNS, the hats worn by African American church women become a springboard for exploration of black history and identity through story and song. “Sometimes under those hats, there’s a lot of joy and a lot of sorrow.” The show uses gospel music to describe the journey of Yolanda, a young woman who travels down South to stay with family after her brother is killed in Brooklyn. As she deals with her loss, she finds strength by learning about her roots from her grandmother’s community of church women. Gospel music, rap and dance underscore her story as she discovers the history and significance of cultural traditions in a colorful, energetic depiction of African-American life. 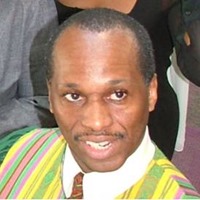 The production’s musical director is Gail Lou, an accomplished recording artist, actress, songwriter, and arranger. She performed off-Broadway as Lena Horne in MAMA I WANT TO SING and has received critical acclaim from the Grammy Committee for her recordings. Choreographer Colleen Hawks’ Broadway performance credits include SHREK, THE BOY FROM OZ, and SMOKEY JOE’S CAFÉ.