WHEN: September 9 – 18, 2016, Fridays and Saturdays at 8PM, and Sundays at 2PM.  Opening night will be followed by a reception.
WHERE: West Windsor Arts Center, 952 Alexander Road, Princeton Junction, just 2 blocks from the Princeton Junction train station and less than a mile from Route 1 at the Alexander Rd. exit.
TICKETS: $22 for adults and $18 for seniors, students, and active military. Group rates for 10 or more, and discounted season subscriptions are also available.
For ticket information call (609) 759-0045, or visit our website Pegasus Theatre Project. 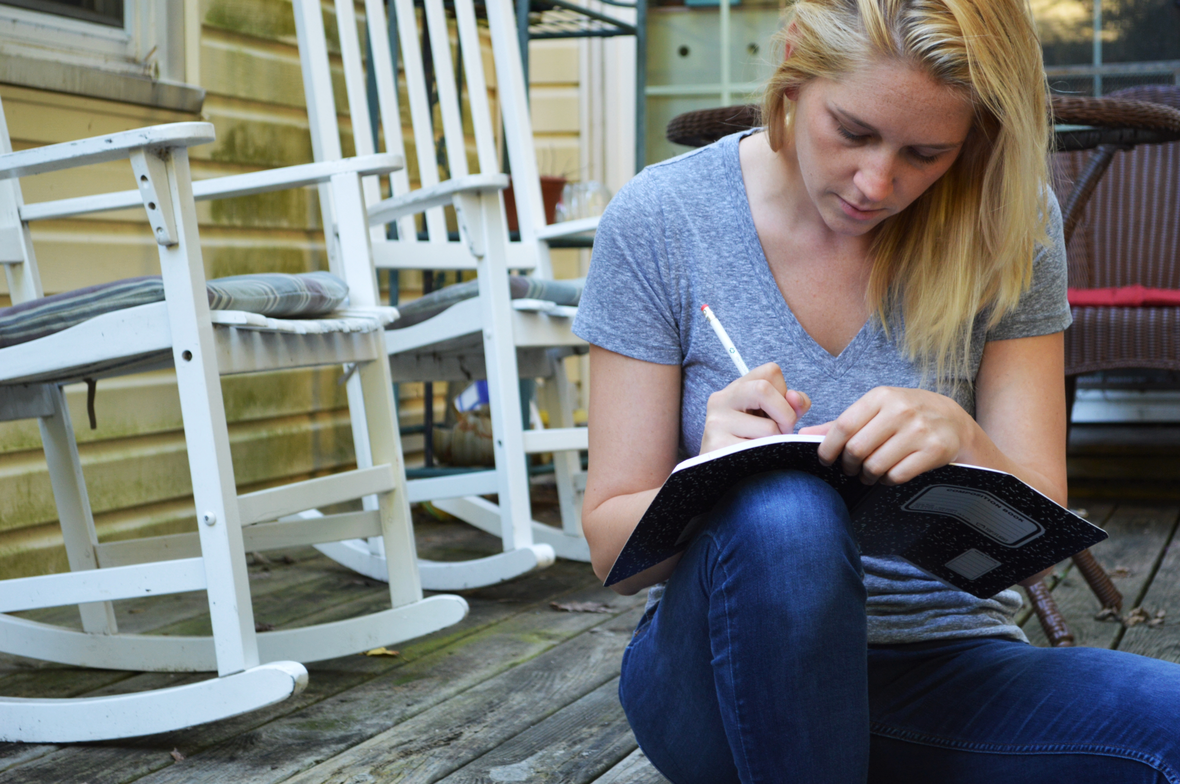 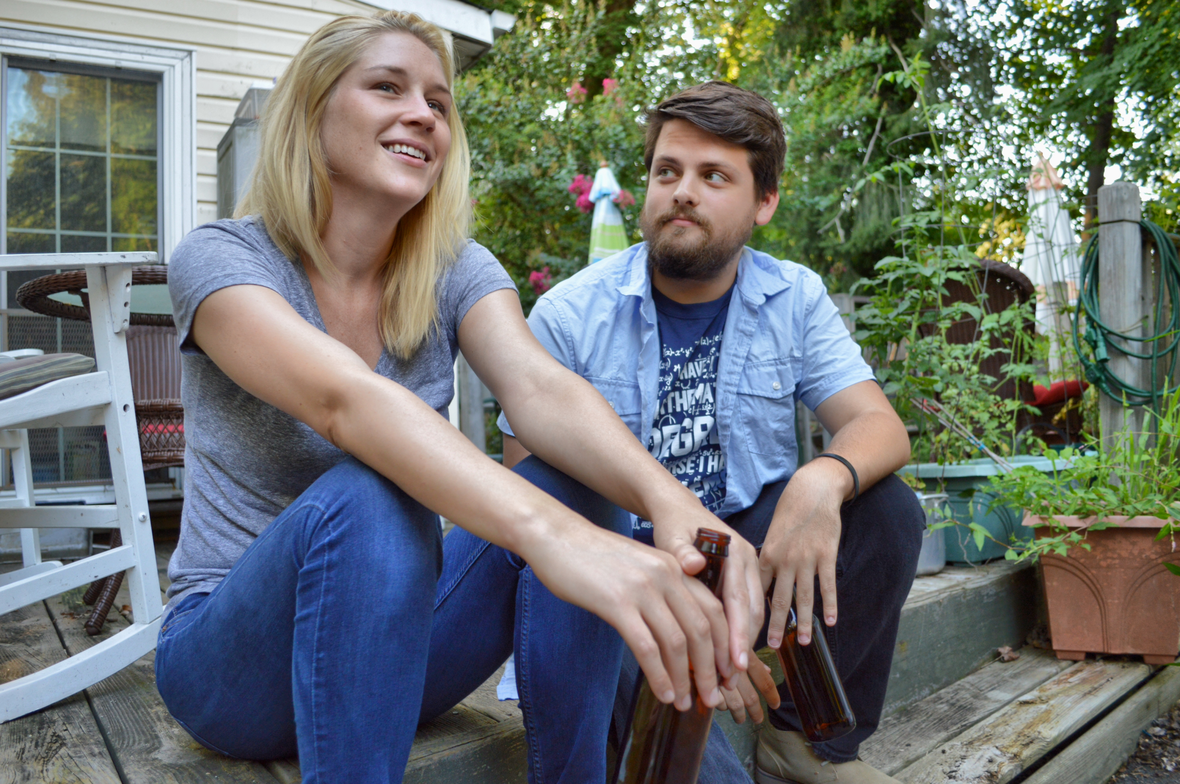 Set in Chicago, PROOF is the powerful story of a dedicated daughter haunted by her genius father’s past and overwhelmed by her fears for her own future. In the wake of her father’s death, Catherine deals with her own volatile emotions, the arrival of her estranged sister, and the attentions of a former student of her father’s who hopes to find valuable work in the 103 notebooks her father left behind. Over the long week that follows, a burgeoning romance and the discovery of a mysterious notebook cause the young woman to face the most difficult problem of all: how much of her father’s madness—or genius—will she inherit? PROOF will make you question the fine line between genius and madness, what's real and what's imaginary...and above all, what's possible! 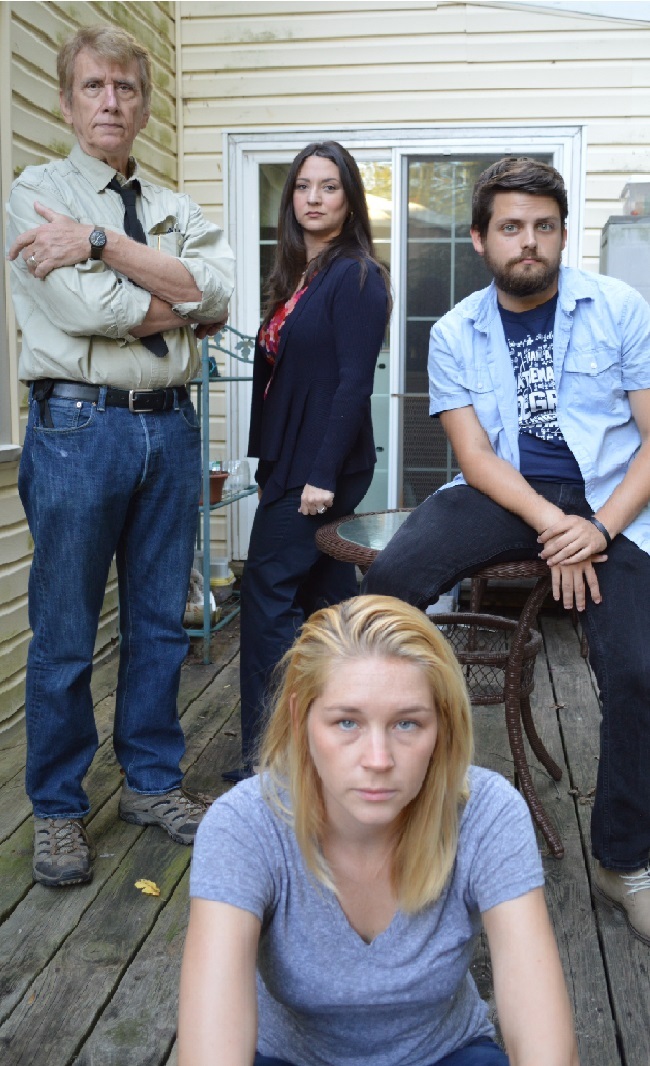 Co-Producing Artistic Director, Judi Parrish, directs the production which features Kayla Elizabeth (top image and above), Jonathan A. Martin, Christopher C. Gibbs and Jennifer Nasta Zefutie. According to director Parrish, “PROOF is not just a play about the authorship of an intricate math theorem. It's a play about the complicated relationships between a father and daughter, siblings, a young man and a young woman. It's those relationships, so beautifully written by David Auburn, that make the play special, challenging, intriguing and, I hope, entertaining. ”

Pegasus Theatre Project is a professional theatre company that was co-founded by three local theatre veterans—Peter Bisgaier (West Windsor), Judi Parrish (Ewing), and Jennifer Nasta Zefutie (Cranbury)—in the summer of 2015. Together, the founders have over 85 years of experience in all aspects of theatre production and serve as Co-Producing Artistic Directors. All productions are staged in the beautiful Performance Gallery of the West Windsor Arts Center in Princeton Junction.