Yesterday, September 1,  was the anniversary of Germany’s invasion of Poland, the beginning of WWII and the Holocaust, the war within the war- against the Jews and other “undesirables.”

After staging Polish attacks on German forces to create the appearance of Polish aggression, Germany invaded Poland, beginning WWII. Britain and France declared war on Germany two days later, and all the members of the Commonwealth of Nations, with the exception of Ireland, rapidly followed suit. The German blitzkrieg crushed the Polish defenses. Within a month all of Poland was occupied by German forces as well as the Soviet  forces with whom Germany had just signed a non-aggression pact.

Please join us for our programs which resume next Thursday with a Lunch ‘n Learn, featuring Joan Arnay Halperin, the author of My Sister’s Eyes, which describes her family’s journey from hell to freedom, helped by Portuguese Consul Aristides de Sousa Mendes. 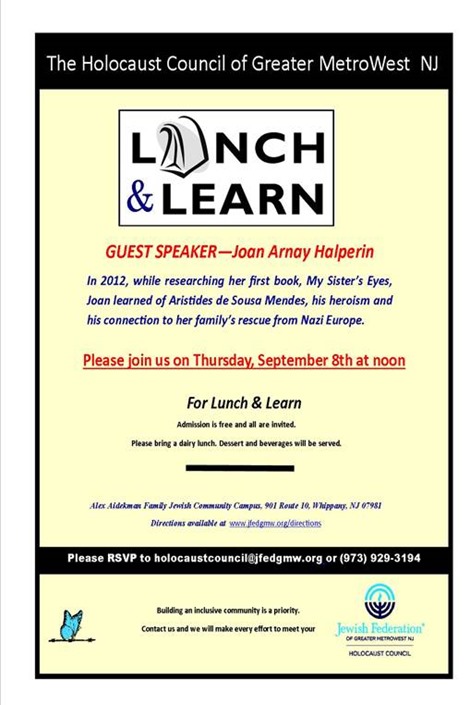 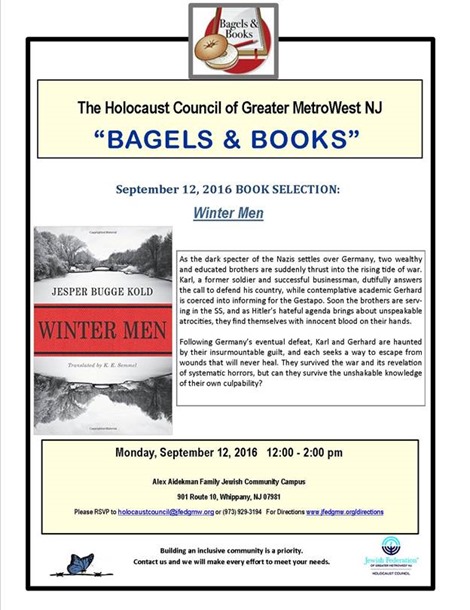 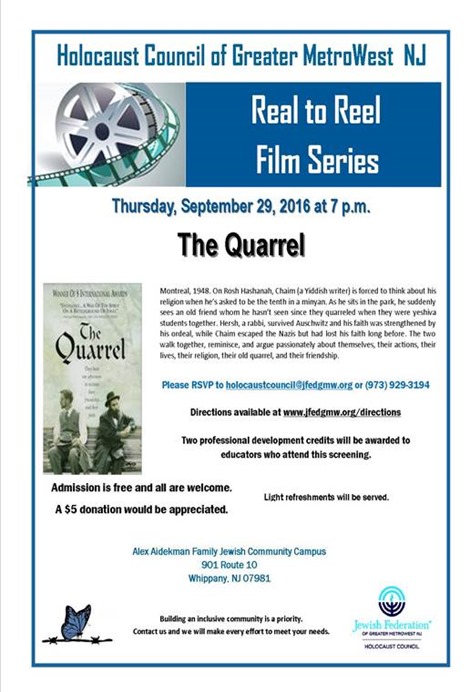