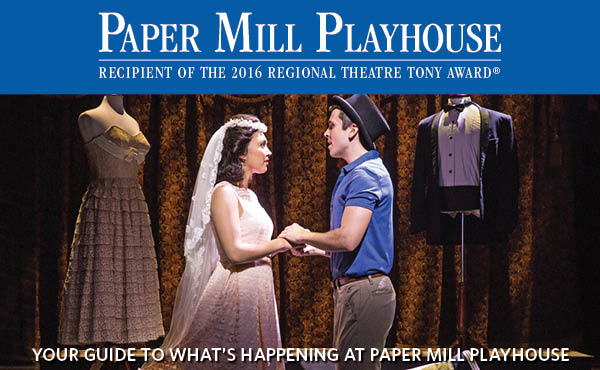 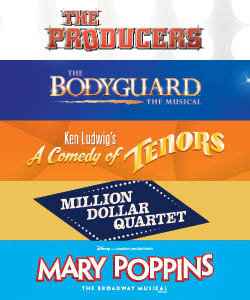 INDIVIDUAL TICKETS ARE NOW ON SALE

The 2016–2017 season lineup features four musicals, one play and a highly anticipated US premiere. Tickets may be purchased by calling 973.376.4343, at the Paper Mill Playhouse Box Office at 22 Brookside Drive in Millburn, or online at PaperMill.org. 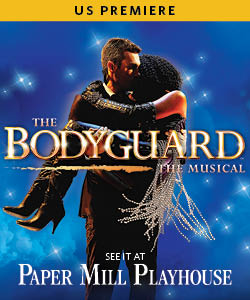 US PREMIERE COMING TO PAPER MILL

In November, Paper Mill will launch the national tour of the US premiere of The Bodyguard: The Musical (Nov 25–Jan 1) starring Grammy Award nominee and R&B superstar Deborah Cox.