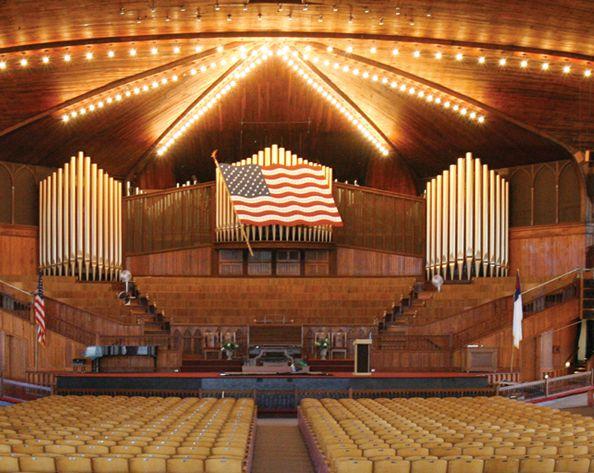 WHEN: Thursday evenings at 7:30 pm
WHERE: in the magnificent and historic Great Auditorium in Ocean Grove.
TICKETS: for these performances by world-class musicians are only $16.00 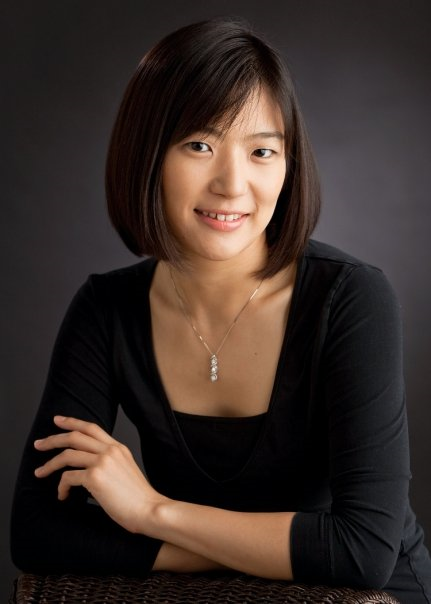