AN EVENING OF THE WORLD’S BEST SHORT FILMS IN TENAFLY 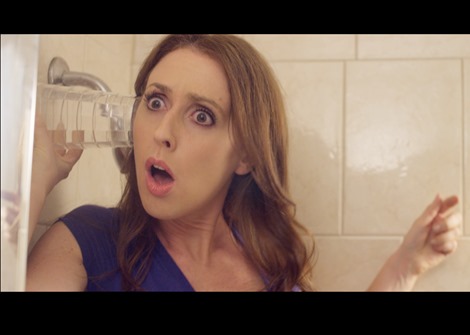 When the Best Short Film Oscar nominations come out, do you find yourself thinking “Where are these films and why haven’t I seen them?”

Well, now you can. Asbury Shorts, a touring exhibition that presents these highly entertaining films in high prestige venues around the country, will bring its nationally-acclaimed, short film exhibition to the JCC. The night will include a full evening of award-winning films, curated from the top global film festivals and will feature a mix of Oscar winners and nominees in short film comedy, drama, animation and documentary.

This program offers a rare opportunity for people to see great films on a large screen in a real theater setting. A sample of films that will be screened include: Fait d’hiver; directed by Dirk Belien; The Timmy Brother’s Water, directed by Paul Riccio; and Hypothetically, directed by Peter Zinn.