“BIG FISH” TO PLAY IN BLOOMFIELD 2 WEEKENDS ONLY 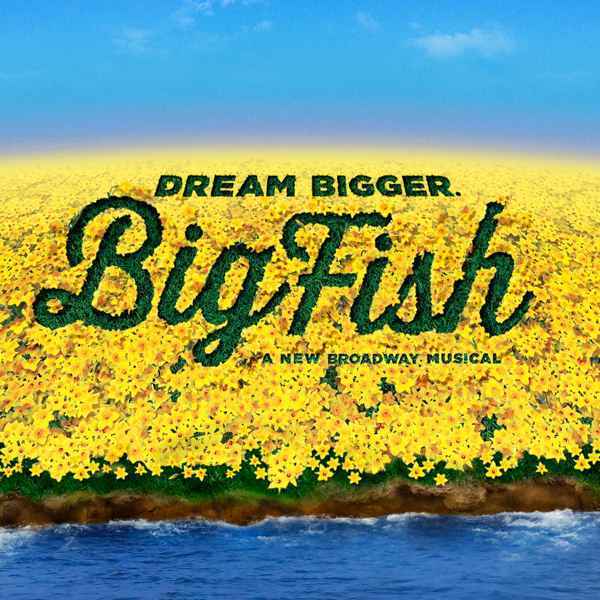 Edward Bloom has lived a full and fantastical life, populated by witches, giants, and mermaids, marked by true love that stops time in its tracks, and framed by heroics that push the limits of believability. His adult son, Will, is no longer amused by his father’s fantastical tales, insisting on a rational rather than a fantastical account of one’s life. When Edward’s health declines, and Will learns that he and his wife, Josephine, will have a son of their own, Will decides to find out his father’s “true” life story, once and for all. Big Fish is a heartfelt, powerful, and truly magical musical about fathers, sons, and the stories that we use to define our identities.

Join us for this spine-tinglingly beautiful show with music and lyrics by Andrew Lippa, and a funny, heartwarming book by John August.