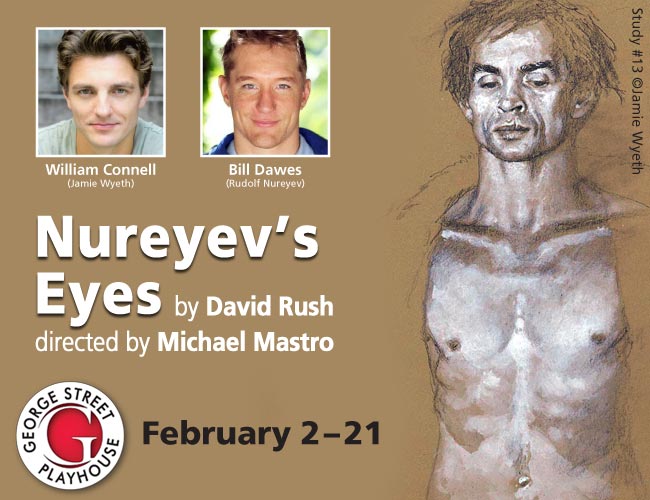 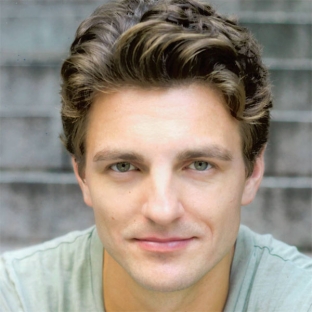 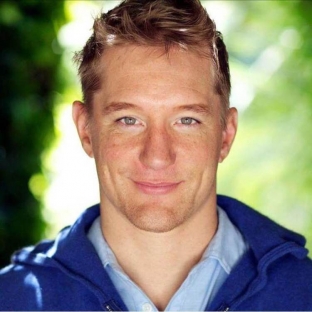 (Left) William Connell (Jamie Wyeth) Broadway: A View From the Bridge, The Coast of Utopia

Fighting personal demons and demanding perfection, American painter Jamie Wyeth and Russian ballet and film star Rudolf Nureyev develop a friendship that transcends their differences and lasts until the end of Nureyev’s storied career and too-short life.  Struggling to capture the icon on paper and canvas, Wyeth is not satisfied until an unexpected breakthrough provides new inspiration—opening his eyes to what was right in front of him.