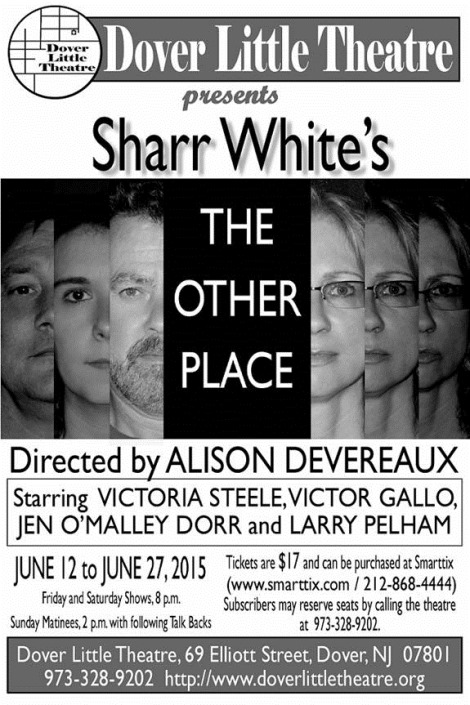 Juliana Smithton is a successful neurologist whose life seems to be coming unhinged. Her husband has filed for divorce, her daughter has eloped with a much older man and her own health is in jeopardy. But in this brilliantly crafted work, nothing is as it seems. Piece by piece, a mystery unfolds as fact blurs with fiction, past collides with present and the elusive truth about Juliana boils to the surface.

"By the end of Mr. White’s taut drama...the authority that Juliana wears with as much confidence as she does that trim suit has been stripped away, exposing a woman as fragile as a delicate piece of glass and almost as transparent."—The New York Times

"...the slip-ups soon begin piling up in this 80-minute gem of a play until what’s real and what’s not collapse in a heap. It’s confusing and thrilling stuff."—The Washington Post

“… a haunting drama … so cleverly constructed that the nature and depth of the problem isn’t revealed until the last shattering scene.”—Variety