HELP CHOOSE THE WINNER OF THE JEWISH PLAY PROJECT

I had the good fortune to serve on the committee selecting the three plays for performance. Why not go over to the JCC in West Orange on March 24 and help them decide just which play is the best? 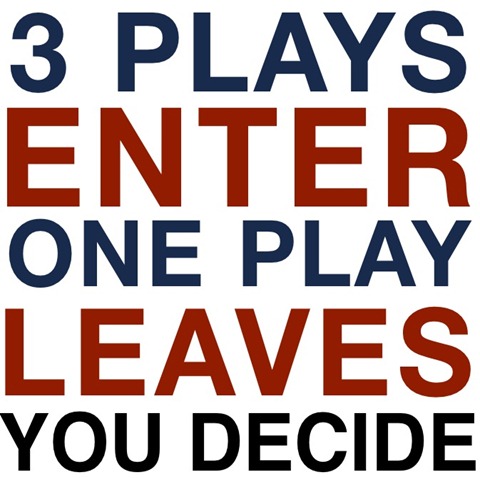 Last November, the Jewish Plays Project and the Gaelen Center for the
Arts set out to investigate the future of Jewish theater. 175 playwrights
from all over the world submitted their plays. A Panel of 10 Artists from
New York and 30 Lay Leaders from Metrowest set to work deciding
which were the best. Now there are just 3 left.

On March 24, you can help to choose the ultimate winner.

Under the direction of Midtown Direct’s Jeremy Dobrish, we will present
15-minute selections from each play. We’ll hear from the writers and
we’ll hear from some experts in new plays. Then we take out our cell
phones and vote.That’s right. Cell phones in a theater. At the end of the
night, we will crown the Best New Jewish Play of 2012. BE THERE.