Museums, Memorials and Memorialization after Atrocity—Communicating a Form of Ongoing Justice?

Beyond the Long Shadow: Engaging with Difficult Histories

We are pleased to announce that the Holocaust and the United Nations Outreach Programme will launch a live discussion series, Beyond the Long Shadow: Engaging with Difficult Histories. The series is organized together with the Outreach Programmes on the transatlantic slave trade, and the 1994 genocide against the Tutsi in Rwanda.

The aim of the collaborative series is to develop a deeper understanding of the legacies of these painful histories—and through examining the past, consider how best to build a world that is just, where all can live in dignity and peace.

In our first episode, our expert panel will consider what role statues, memorials, museums and memorialization after atrocity crimes, might play in furthering the interests of justice. 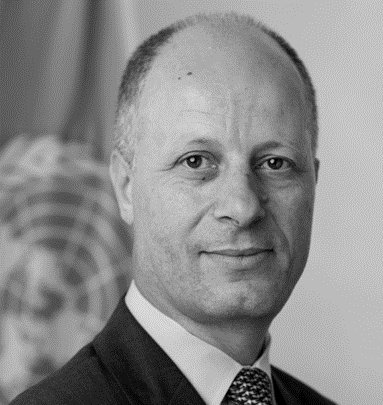 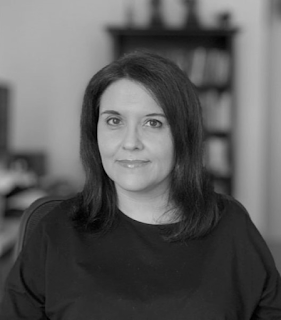 Ana Lucia Araujo is Professor of History at the historically black Howard University in Washington, D.C. She is the author of seven single-authored books, including Slavery in the Age of Memory: Engaging the Past (Bloomsbury Academic, 2020) and Reparations for Slavery and the Slave Trade: A Transnational and Comparative History (Bloomsbury Academic, 2017). Since 2017, she has been a member of the International Scientific Committee of the UNESCO Slave Route Project. She also serves on the board of editors of the American Historical Review and the editorial board of the British journal Slavery and Abolition. She is a member of the executive board of the Association for the Study of the Worldwide Diaspora (ASWAD), the editorial review board of the African Studies Review, and the board of the blog Black Perspectives maintained by the African American Intellectual History Society.

Stephen D. Smith is the Finci-Viterbi Executive Director of USC Shoah Foundation, and holds the UNESCO Chair on Genocide Education. Smith founded the UK Holocaust Centre in Nottinghamshire, England and cofounded the Aegis Trust for the prevention of crimes against humanity and genocide. Smith has served as a producer on a number of film and new media projects, including Dimensions in Testimony, and the VR project The Last Goodbye. In recognition of his work, Smith has become a member of the Order of the British Empire and received the Interfaith Gold Medallion. He also holds two honorary doctorates, and lectures widely on issues relating to the history and collective response to the Holocaust, genocide, and crimes against humanity. 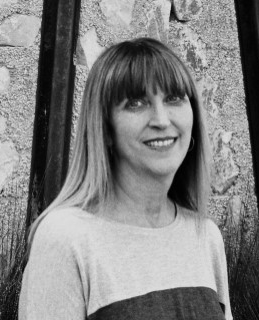 Tali Nates is the founder and director of the Johannesburg Holocaust & Genocide Centre and chair of the South African Holocaust & Genocide Foundation. Nates lectures internationally on Holocaust education, genocide prevention, reconciliation and human rights, and has spoken at numerous conferences and at the United Nations Headquarters. Nates is a fellow of the Salzburg Global Seminar and serves on the Academic Advisory Group of the School of Social and Health Sciences, Monash University (IIEMSA), South Africa. Born to a family of Holocaust survivors, Nates’s father and uncle were saved by Oskar Schindler.