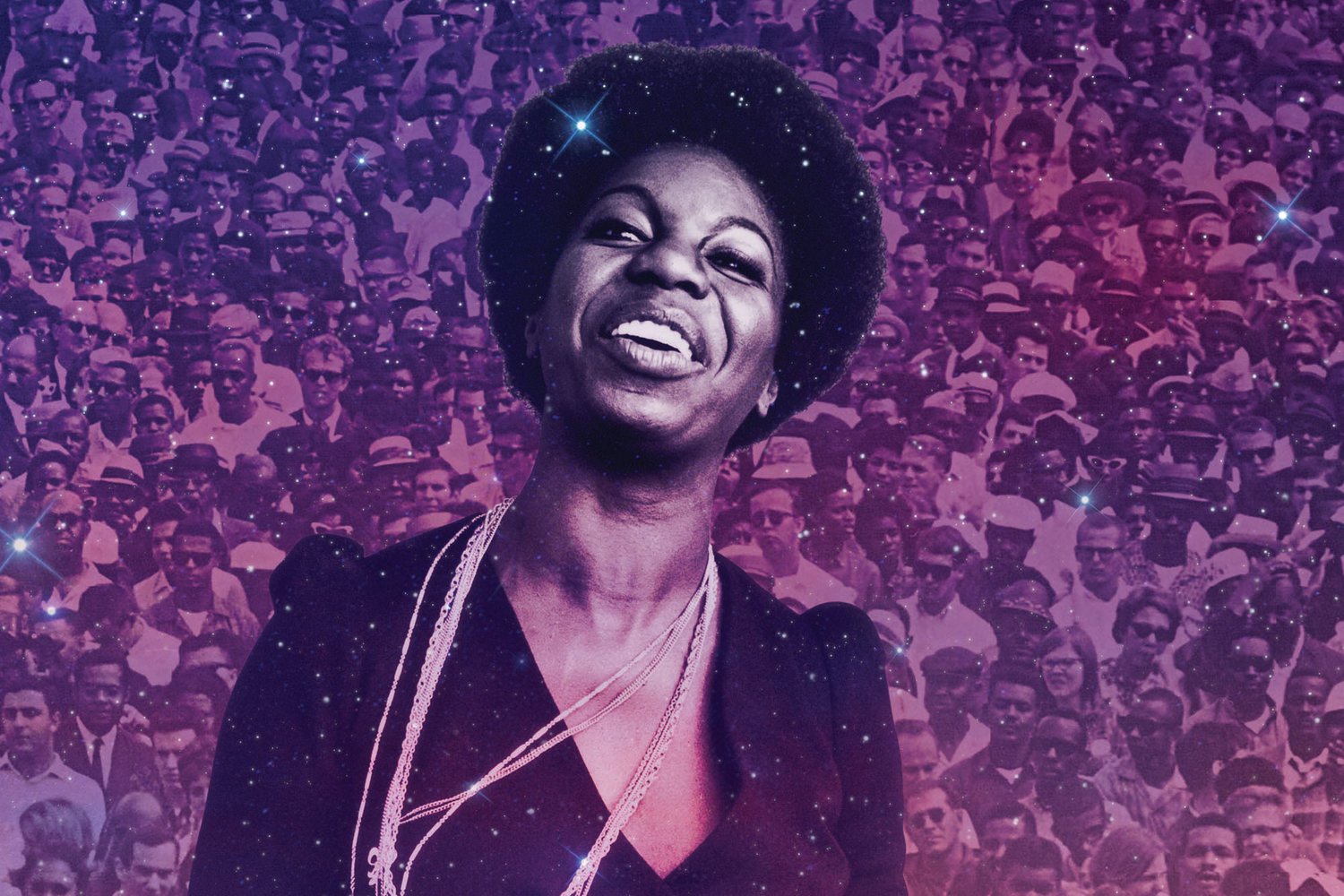 The world premiere of Little Girl Blue—The Nina Simone Musical, a powerful new show exploring the life of American icon Nina Simone, as told through her own words and groundbreaking music—will kick off 2019 at George Street Playhouse in New Brunswick, NJ.

Written by Laiona Michelle (Broadway’s Amazing Grace), also starring as Nina Simone in a passionate breakout role, this exuberant premiere musical reveals a life in-between the black and white keys, a journey from classical piano child prodigy to the High Priestess of Soul, told through the beloved songs of Nina Simone.

“Arriving on the advent of Nina Simone’s 2018 induction into the Rock & Roll Hall of Fame, this extraordinary musical could not be coming at a more appropriate time,” George Street Playhouse’s Artistic Director David Saint said.

Writer and star Laiona Michelle previously appeared at George Street in the theatre’s 2017 production of American Hero, opening to critical acclaim and delivering what The Star-Ledger called an “electric performance” that “simmers and crackles as a live wire.”

“In this piece, Laiona is unbelievable. She truly becomes Nina Simone,” Saint continued. “This past summer, she sang a single song at a preview here on our theatre’s pavillion, and the crowd went wild.”

In November 2018, Michelle also sang select pieces from the show at the Kennedy Center in Washington D.C. in a special preview performance.

“Nina Simone has always been a kindred spirit to me,” Michelle said. “This is a gut-wrenching, hypnotic concert in two acts. We go on a rollercoaster ride together with her, just wanting to be loved and accepted for who she was as a woman and that fight that continued to the day she died.”

Taking place between 1968 and 1976, with flashbacks to Simone’s formative years as a child and young adult, Little Girl Blue—The Nina Simone Musical  explores Simone’s experiences and involvement throughout the American Civil Rights Movement while also examining the personal trials, tribulations, and relationships that further inspired her repertoire of hit songs.

“I feel like introducing this show at George Street Playhouse is the perfect marriage for me,” Laiona Michelle added. “I’m so glad to be able to debut Little Girl Blue here.” 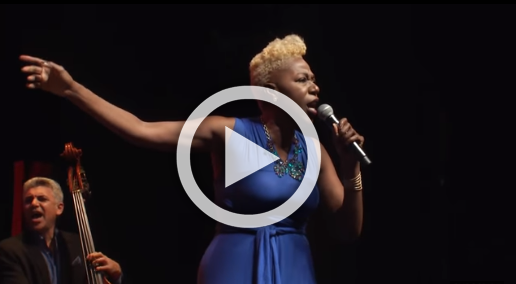 Under the leadership of Artistic Director David Saint since 1998, and Kelly Ryman, Managing Director since 2013, the Playhouse produces groundbreaking new works, inspiring productions of the classics, and hit Broadway plays and musicals that speak to the heart and mind, with an unwavering commitment to producing new work.  As New Brunswick’s first producing theatre, George Street Playhouse became the cornerstone of the City’s arts and cultural landscape. With its 45-year history of producing nationally renowned theatre, the Playhouse continues to fill a unique theatre and arts education role in the city, state and greater metropolitan region.