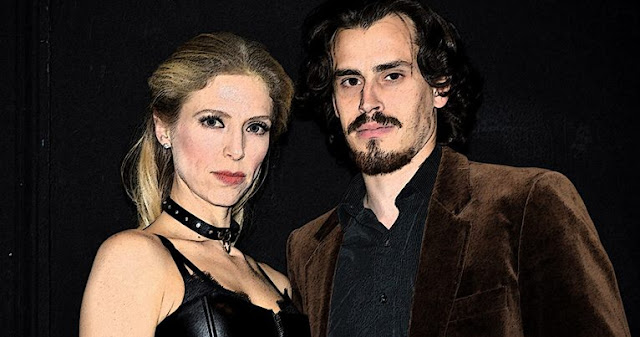 The play’s original Broadway production premiered Off-Broadway in 2010, and on Broadway in 2011. The Broadway production received two Tony Award nominations, including for Best Play and Best Actress in a Play.  Last Fall it was revived in London. The Guardian reviewer wrote: “depressingly timely as allegations of sexual assault by the disgraced Hollywood producer Harvey Weinstein continue to surface.”

Sky Spiegel Monroe is perfect as the delightfully quirky, funny, and yet sexy Vanda. She moves seamlessly from her ditsy actress desperate for the role to the aristocratic temptress of the play within a play. Joe Guadara is amazing as he rides his own roller coaster of emotions playing opposite a pretty young lady clad in only her lingerie! He is a truly fine actor who nails this difficult part flawlessly.