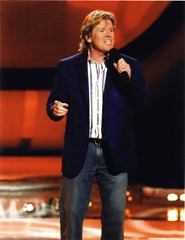 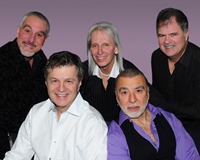 The Buckinghams For the past two and a half decades, The Buckinghams have successfully toured the nation with their signature pop music featuring founding members Carl Giammarese (lead vocals) and Nick Fortuna (bass and vocals). Their show is filled with harmony, spontaneity, humor, and a musical strength that appeals to not only their loyal fans, but forges new links with younger generations as well. The Buckinghams deliver a spectacular live show that includes their Billboard Top 40 hits, and a mix of audience’s sizzling favorites from the pop & rock charts of the 1960’s and early 1970’s.