4TH WALL ANNOUNCES AUDITIONS FOR “TAKE ONE,” A NEW MUSICAL BY SNL WRITER 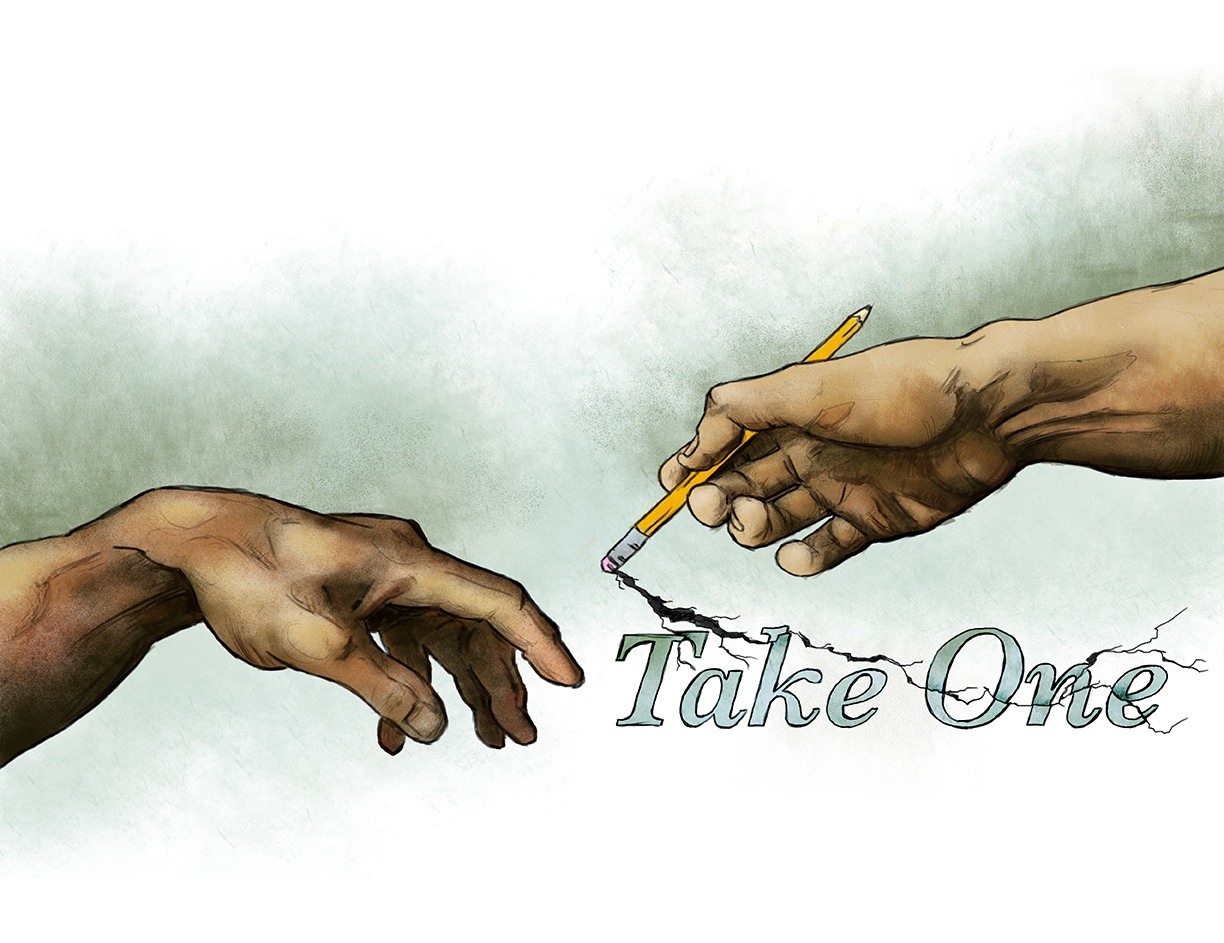 WHEN: Thursday, December 8th from 7:00 to 10:00 pm, and Sunday, December 11th from 3:00 to 6:00 pm. Sign-up begins at 1/2 hour prior to the audition start time, and anyone auditioning must arrive no later than 8:00 pm on the 8th or 4:00 pm on the 11th. Callbacks, if needed, will be held on Thursday, December 15th, beginning at 7:00 pm at a location to be announced.
WHERE: Montclair Operetta Club studio, located at 494 Valley Road in Montclair, New Jersey, , New Jersey, easily accessible by train or bus from Manhattan

4th Wall Theatre, a non-union theatre company in Bloomfield, NJ, will hold open auditions for all roles for its upcoming 20th Anniversary M.I.D. Stage production of TAKE ONE.

The performance will be presented March 3-5, 2017, at Westminster Arts Center on the campus of Bloomfield College, where the company is in residence. Rehearsals will begin in early January, 2017.

4th Wall’s M.I.D. (Musicals-In-Development) Stage Series gives emerging writers the chance to see and hear their work in the context of a fully memorized, fully staged workshop.  All three performances will be followed by audience talkbacks with the cast, director, and creator of the show.

TAKE ONE is the story of the disastrous, hilarious first versions of three great things we are all familiar with. It’s a history-spanning musical comedy that explores the struggles that come with the act of creation, even for the gods. Writer/composer Jeff Ward is a member of the BMI Lehman Engel Musical Theatre Workshop. He wrote jokes for Saturday Night Live’s “Weekend Update” from mid-Colin Quinn through mid-Tina Fey, and writes music and comedy for National Public Radio and the comedy group Euphobia. Director Nancy Robillard has a number of world premieres to her credit and directed off-Broadway and regionally at Luna Stage, Northern Stage, Walnut Street Theatre, MetroStage, Boulders Dinner Theater, and Cumberland County Playhouse; she has also directed workshop productions like this one at The Kennedy Center, The Dramatists Guild, The Lark, and Hudson Stage.

4th Wall is seeking a strong adult cast (17 and over) of at least 7 terrific actors/singers/movers to double and triple the various roles in the three acts (see character list below).

4th Wall Theatre sets the highest standards of excellence in producing diverse, seldom performed and original productions, celebrating a wide spectrum of visions and voices in theatre.  4th Wall is committed to breaking through the wall of imagination, to make cutting edge works accessible, and to foster a positive theatre experience for our artists and audience.