A BUSY WEEKEND @ THE MAYO PAC IN APRIL 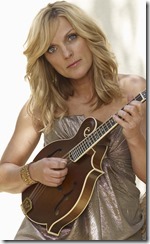 With over seventy awards to their name, Rhonda Vincent and the Rage are the most celebrated band in bluegrass, with honors including a coveted Entertainer of the Year award from the International Bluegrass Music Association (IBMA) and a staggering seven consecutive IBMA Female Vocalist of the Year awards. Vincent’s music draws deeply from the haunting mountain soul of Bill Monroe-styled bluegrass, while incorporating a modern feel that make her songs both classic and contemporary. 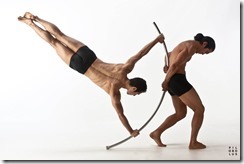 Pilobolus has been touted by Newsday as “a mind-blowing troupe of wildly creative and physically daring dancers who leap, fly intertwine and break all of the rules.” They redefine the world’s understanding of dance through constant evolution, transformation and collaboration, with a method that’s intense, fiercely creative and littered with humor. 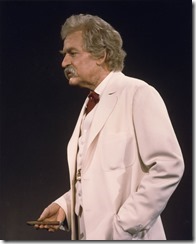